When it comes to planning and realising your own video production I can give you the benefit of twenty years experience. I have written, directed and produced music videos, corporate videos, short films and two micro budget feature films. That’s over a hundred projects I have delivered successfully. Consequently I know how to plan shoots, maximise budgets, source locations, cast actors and even make sandwiches.

Sublimate (aka Tone Death) is a micro budget feature film I edited, co-wrote and co-directed in 2017. We shot in and around Newcastle Upon Tyne, North Tyneside and Northumberland. I screened it internationally at several film festivals and it is currently available on Amazon Prime as Tone Death. The film is a unique blend of sci-fi, horror and comedy. Moreover it looks like a film that cost a hundred times it’s micro budget due to careful planning and outside the box thinking. Check out the trailer below.

I can also create content for YouTube channels and all other social media platforms following current best practice and established guide lines. I have recently created channels for Silx Youth Club in Blyth and the example below is  from my own brand new film review channel RogerReviews. 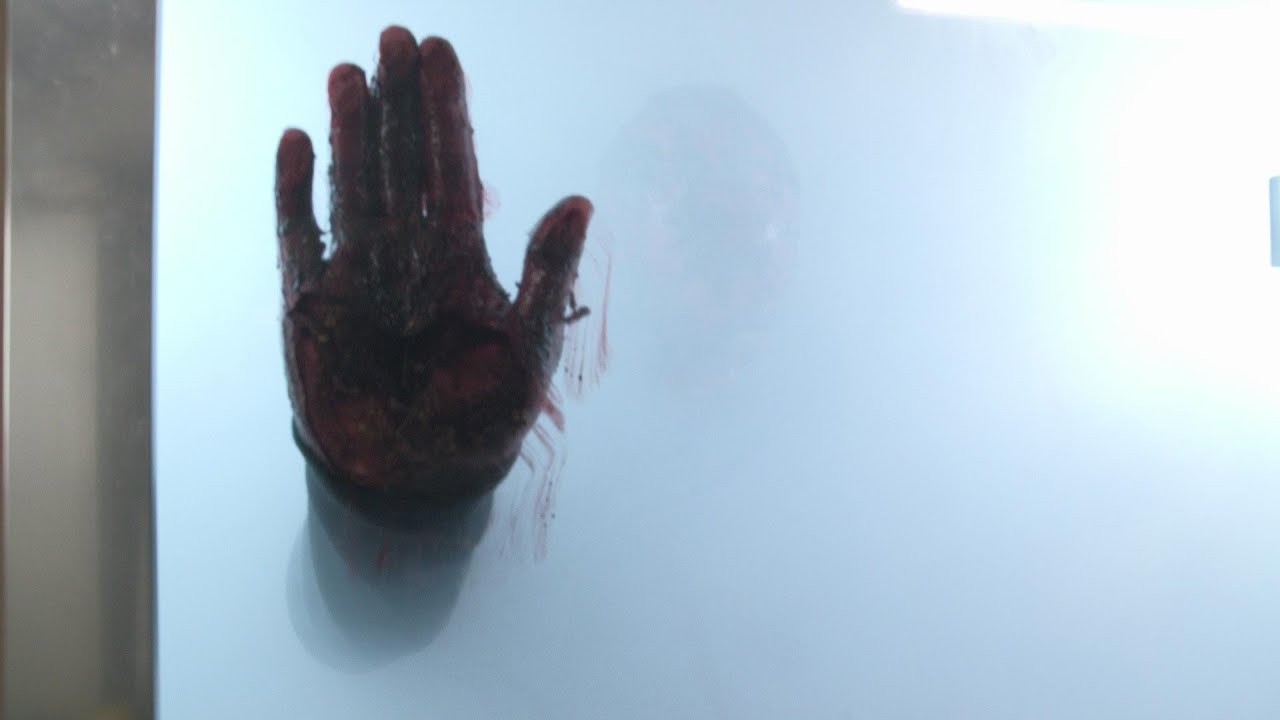 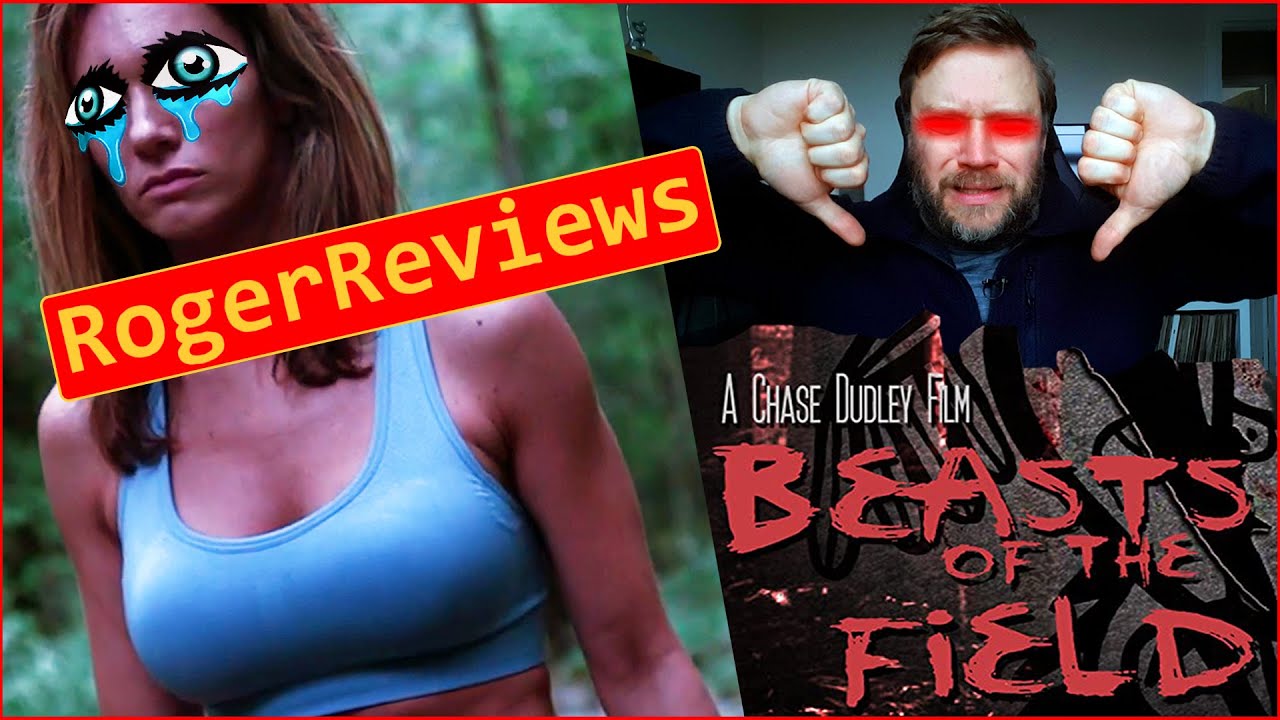 As a result of shooting a wide range of projects I am quite handy with many professional camera systems. For example I have used cameras from Sony, Cannon, Panasonic and Blackmagic. Furthermore all popular video formats can be ingested into my editing PC. I run the latest versions of Adobe Premiere CC for video editing and After Effects for VFX and motion graphics.

Finally, being based in North Tyneside near Newcastle means I can easily work all over the North East, Northumberland, Cumbria and North Yorkshire.